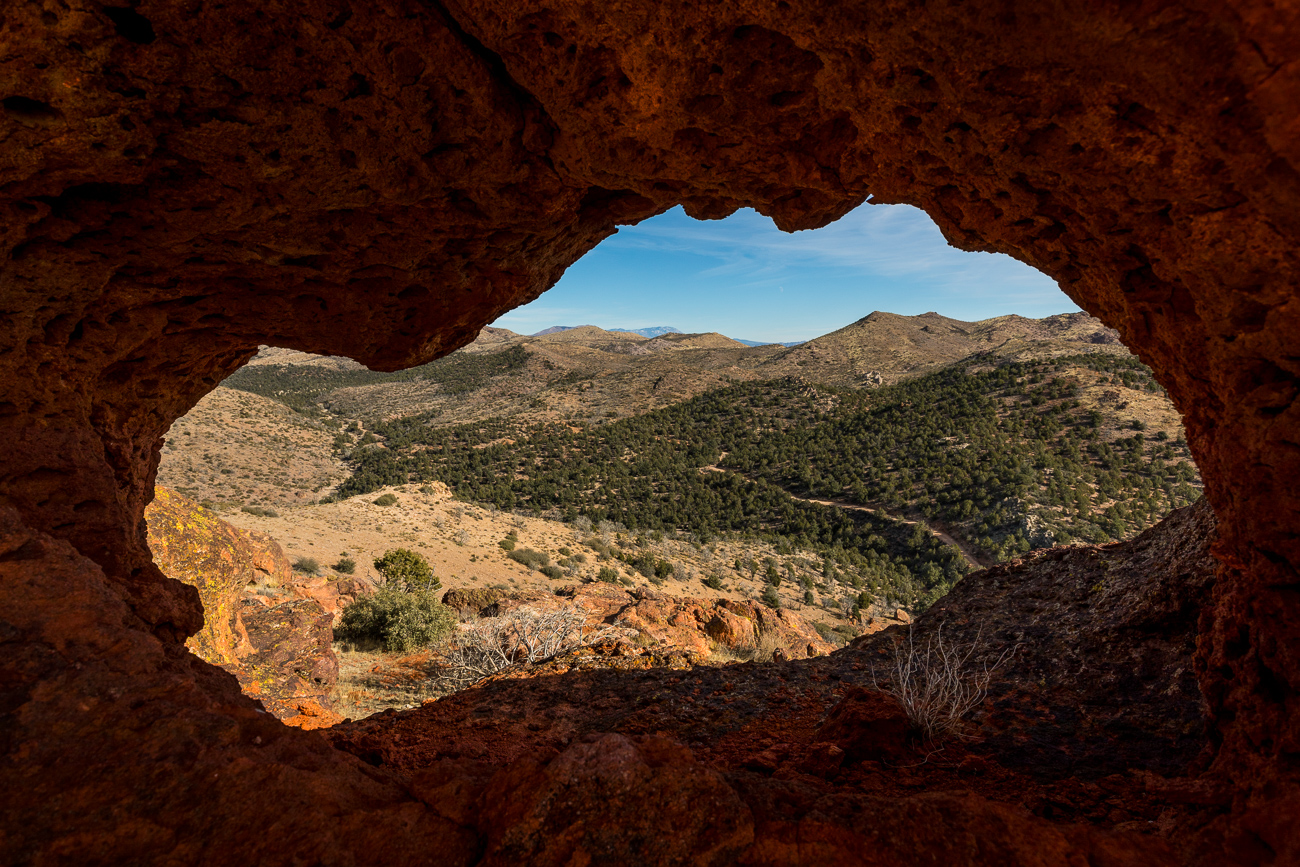 Destroyed Long Ago, Today The Middle of Nowhere

The winter is a good time to go on road trips in the Mojave, because you might not die if your car breaks down, so that is when I do most of my travelling. One rather cold winter day we decided to go on a loop through the a portion of the maze of dirt roads between far southwestern Utah and far eastern Nevada. This trip would take us along the eastern portion of the remote Clover Mountains, and also the farthest northeastern portion of Nevada’s Mojave Desert.

I had been on the Snow Valley Road between old Utah Hwy 91 and Meadow Valley/Rainbow Canyon in Nevada a couple of times. I had also taken the Crestline Road from Enterprise, Utah to Panaca, Nevada and even the old Veyo Shoal Creek Road from Veyo to Enterprise. I had never been anywhere in the vast area in between except for Pine Park and the Beaver Dam Mountains. So we set out to make a 70 mile loop and take a look at several things along the way, including the polygamous outpost of Motoqua.

The first stop was to check out “Red Arch” at the bottom of Square Top Mountain. There is a sandstone butte outcropping long the south side of the mountain and on the west end of it is a break in the cliffs with an arch about halfway up. We took an old side road to shave off a few miles but it was so rough I don’t think it saved any time. It’s also washed out at the point where it connects to the road leading to the large Goldstrike strip mine.

Since moving to Utah I had gotten several flat tires on basalt roads and had recently gotten some more robust off road tires and wheels. This trip was my first outing with this new setup. Somehow the new tires had actually lowered my 4Runner by about 1/2 an inch, and, not being used to this difference in clearance, I scraped the bottom of my back bumper while crossing the washed out area. It ended up popping the back fender off even though it did not dent it. Very annoying.

Once at the arch it was so incredibly windy and cold that we decided not to go up there. It was the closest of all the places we were visiting, so we decided to return during better weather. Being knocked around and having sand constantly blown into our eyes didn’t feel very recreational.

Our next stop was Motoqua. It’s populated by a smattering of polygamist outlaws who live in the bottom of a river gorge that periodically floods catastrophically. It was a very disappointing site, and still being on the verge of dust storms, I wasn’t compelled to stop and take pictures of their junk. They occasionally have to be rescued from floods or ask for aid to rebuild their homes. Some of them feel forsaken by God, but I personally think it has more to do with building your town in a riverbed at the bottom of a flood carved gorge along a major faultline. There’s a long history in this region of building towns on flood prone river beds and then not learning anything about it after the town is destroyed. If anything, beavers will be blamed. This tradition goes back to the 1850’s.

From Motoqua we entered the empty lands of Eastern Nevada. We headed northwest towards a place called Halfway Camp, then south along Bunker Peak Road to Bull Valley Road, where we stopped for our little hike. The Bunker Peak Road is the last connecting north/south road for about 18 miles, until the Rainbow Canyon Road, known as SR317, so it’s a good one to know about. Eventually we worked our way back to the Lytle Ranch Road and following it out to Old Hwy 91.