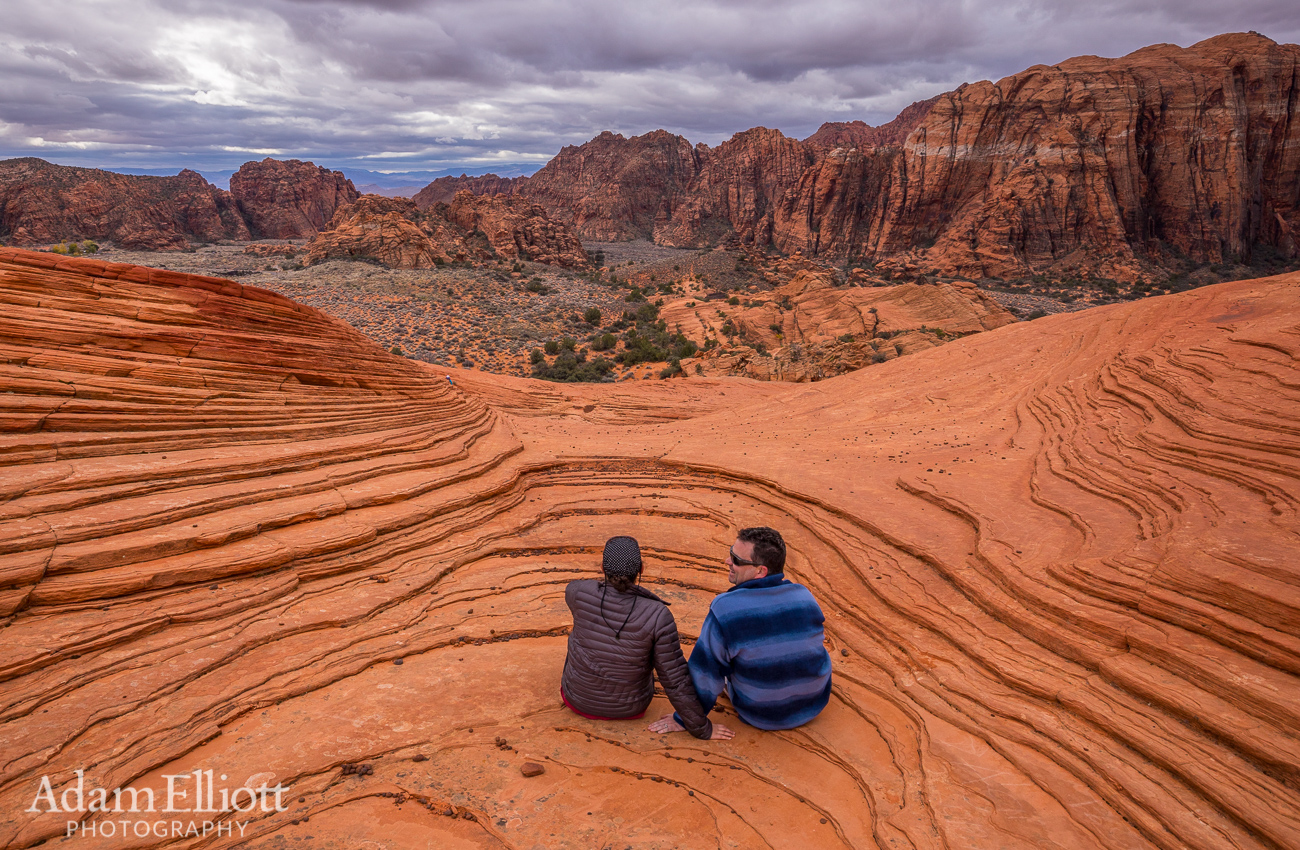 I have lived outside Snow Canyon for two years now so it’s about time I posted something about it. Snow Canyon State Park is often featured in Hollywood movies and music videos but is overshadowed by the big national parks of Southern Utah and Arizona. The first thing anyone needs to know about Snow Canyon is where it got it’s name. It is NOT because it snows there. Instead it’s named after Lorenzo and Erastus Snow, prominent figures of the early Mormon Church.

The State of Utah has a public animosity towards preservation of natural lands, so even though Snow Canyon is a state park there are luxury homes lining the rim and edges, pipelines, water tanks, performance halls, stables, a very popular neighboring gun range, regular marathons and photo shoots, two roads and a paved walking path running up and down the length of the less than a mile wide canyon. Indeed, with land developers sitting on the board of advisors, it’s more practical to call it a city park than even a State Park. There is a six dollar entry fee.

Despite the overdevelopment, there is a lack of trails to some areas of the park, and because of  that it’s still possible to find solitude, if not quiet. I personally love going there after dinner for dog walks or quick strenuous exercise exploring the canyon’s nooks and crannies. Even after two years of weekly visitation the park continues to reveal new secrets to me. The park has several fun hiking trails and numerous parking lots allowing immediate access to it’s sand dunes and slickrock hills. Both mountain biking and horse back riding area allowed on specific trails. It’s a great training area for rock climbing as well. You can expect to see future posts on Snow Canyon farther down the road…..

If you show up in the summer during the middle of the day the canyon will feel desolate and deadly hot, but through much of the year it offers a wide variety of blooming plants and flower.