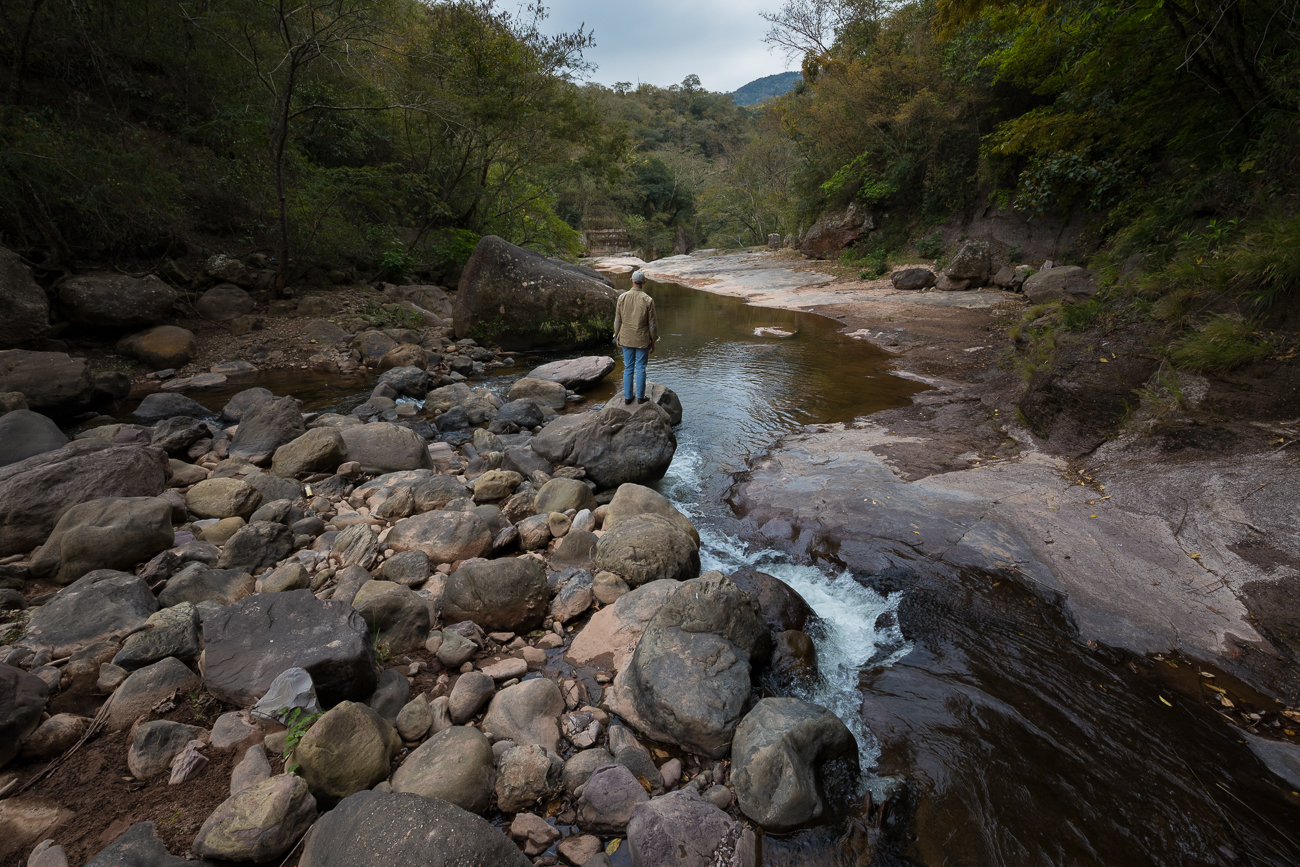 In September I went to Bolivia for three weeks with my friend Ben, who I met in Panama on the way down. During the time we were there we made a huge loop starting in Santa Cruz, heading over to Sucre and the desert southwest, up to the salt flats, beyond to lake Titicaca and La Paz, and finally back into the Amazon basin. It was a huge variety of terrain and we did it all in a seriously under-equipped car. It turned into a grand adventure and I’ll cover the entire trip in this series of blog posts.

Bolivia is a developing country of close to 11 million people. It is 2.6 times larger than California but .64 the size of Alaska. We flew into the country via Santa Cruz, the largest city in the country by population. It had taken a long time to fly down, and we arrived around 11pm, so we went to a nearby hotel and crashed for the night. In the morning we went back to the airport to get one of two rental cars we had reserved.

Immediately upon stepping out of the plane we began to witness the dysfunctional, corrupt bureaucracy of the country in action. We had not gotten Visas, which somehow we thought you did not need. Numerous other people on the plane were in the same situation. So, the customs agents sent us to another booth where you have to pay cash for a Visa, or go back home. This took about 25 minutes but when we walked the 10 feet from the Visa Booth to the Immigration Booth the same people who sent us to the Visa Booth were now ignoring us because it was apparently quitting time. In other words, quitting time was scheduled to occur before all the people off the last plane of the day could be processed. They would not even talk to us to tell us why they were ignoring us! Finally a supervisor came and told them to help us. Otherwise we would have been standing in that room until dawn. It was so ridiculous it reminded me of an episode of Monty Python.

The next morning (what I am calling Day 1), we learned a lot more about Bolivia. Ben has lived in Panama for 8 years now and had insisted we make two different car reservations as insurance against the dysfunction of Latin American countries. It seemed like overkill to me since i made the reservations online through major car rental companies. When we arrived back at the airport that morning we found one of the car rental agencies inexplicably closed, and the other one did not have our reservation at all. The young woman at the desk  had no interest at all in helping us, preferring instead to play on her phone.

After feeling like baffled idiots about the car rental situation, we found a Cuban at a podium who convinced us to travel with him across the city to a place he said we could get a small SUV similar to what we had rented. We didn’t have any better options so we took him up on the offer. That was an adventure in itself but within a few hours we were in our own car, a manual transmission Suzuki Gran Vitara with no window wash fluid. We had only been in the country for 12 hours and we had already each spent over $1,000 of our cash reserves but, hey who cares? We figured we’d just use our credit cards more often (WARNING: You need a lot of cash in Bolivia!) Bolivia is a low trust nation, meaning they generally prefer cash. They like American dollars and even can be picky about which of those they will accept. There are few businesses that even have the ability to take credit cards and sometimes even then you cannot use a card because the internet is terrible and electricity is unreliable.

It took forever to get out of Santa Cruz, a city of 1.3 million people. Once out, we had only travelled about an hour before we ran into a police road block. This was one of many, many police checkpoints in the country. This station was sort of out in the hills and the police had a rural accent that made it difficult for Ben to understand what they were saying. To me it didn’t even sound like Spanish. They were upset they we did not have an “international driver’s license” and they were theorizing that we had illegally come from the USA trying to find jobs in Bolivia, probably super low wage ones in a mine or a field.

Information online is vague about needing an international drivers license but it generally seems like you do not, UNLESS you are there for work. I would recommend one for sure, just to avoid all the trouble you might have to go through with police and bureaucrats, depending on their mood. What I noticed was that we were always in fairly rural areas during the only times we ran into problems concerning the license issue. I theorize that it used to be the law but the situation has changed in recent times, and those backwoods police may not have been informed. And they don’t have computers.

The police searched all our luggage and took some of our more expensive items, like our laptops and phones. They had never seen an Apple laptop and did not recognize the logo. They asked if we wanted to sell them our belongings. They made us go into an open door  concrete room where they questioned us for a while and after about 20 minutes they let us go. It seemed clear they were just trying to give us a hard time until we offered a bribe, which we did not, in this instance.

Our first destination was a small town called Samapaita, a small town with a great climate in the foothills of the Andes. Aside from getting out of Santa Cruz and the police, the drive was not bad at all. The road was gravel in a few short spots and once we were in the hill country there were a lot of potholes but we made good time, even stopping at several spots along the way to explore or take a break.

Samapaita is a vacation hotspot due to it’s perfect temperatures and it’s wine vineyards. We didn’t actually stay in the town, instead driving up to a resort of sorts called El Pueblito. El Pueblito was like a quaint mini village itself, and it was a welcome relief to relax in such a nice place after two days of arduous travel. We were able to eat at the resort and our room also had a mini kitchen. I didn’t realize it at the time but El Pueblito turned out to be one of the nicest places we stayed during our entire trip.

We stayed in Samaipata for two nights. Our second day we headed high up into the mountains to find a trail that headed towards Ambroro National Park, which to me looks like what would happen if you took the original rocks from Zion National Park in the United States and dragged them down to the Amazon Jungle. If the Bolivian government ever figures that out then they could have one of the most visited parks in the world. As it is now, it’s extremely difficult to access the park at all. Something that surprised me is that the park is known for having a lot of giant Fern Trees. I had only ever seen them natively growing in New Zealand. The bad news for us was we were travelling at the end of winter and a lot of trees, including the fern trees, were dead or wilted. So I ended up not taking any pictures of that part of the trip.

Disappointed by the fern tree forest, we still had enough time that day to go to a massive ruin known as El Fuerte de Samaipata, or simply The Fort. It is the largest carved stone in the world, from what I’m told, and was originally developed by the pre-Incan Chane/Arowak culture. Later it was taken over the the Incas, and even later the Spanish. I thought it was really cool. It’s a huge dome of rock and has a lot of details carved in the top of it, but you have to view from a distance on towers and causeways. In the places where we could walk around close to the base of it the eroded stone and ancient designs coupled with the long wooden causeways and towers reminded me a lot of the ruins in Ico and The Last Guardian. El Fuerte is certainly worth going to, is cheap to get into and is just outside of town.