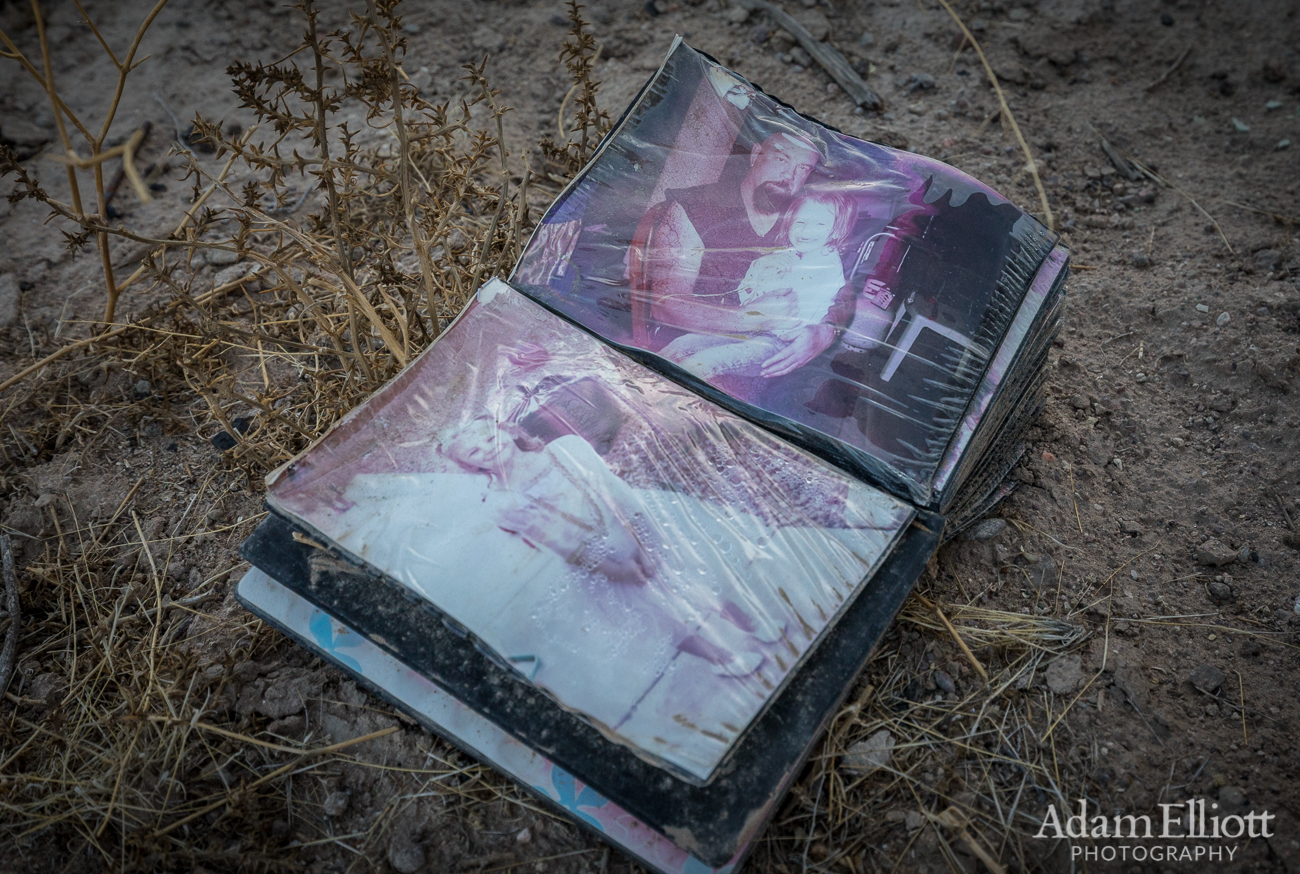 Is Carp a Real Place?

There are quite a few strange highway signs along Interstate 15 between Barstow and Utah: Zzyzx, Early Man Site, etc, but on the other side of the desert is one sign that simply says “Carp”. Looking around as you drive by this sign offers no assistance in gleaning it’s meaning. It’s in the middle of nowhere with a dirt road leading far off into what must be beyond nowhere.

I finally got tired of it and looked it up on my maps. On paper, Carp appears as one of a long string of towns with unusual names in a remote part of Nevada. Other names include Uvada, Lien, Galt, Ferrier, Acton, Acoma, Vigo, Hoya, Cloud, Leith, Islen, Eccles, and on, and on. All these towns have one thing in common: they are all along a rail line. Carp though, shows up on maps as larger than almost any of the other towns. It’s even given the same prominence on google maps as Mesquite and Caliente.

I had been to some of the “towns” near the almost ghost town of Modena and had found nothing there but some broken glass and rusty cans. Maybe a small collapsing structure here or there. I theorized that these little settlements, spaced 10 miles or so apart, were water stops for the old locomotives that originally came through the area. Some turned into towns, and some faded away with the advent of diesel powered trains. I was partially right. They were indeed used as water stations but the primary purpose of most of the stops was to house work crews at locations with passing-tracks or side tracks. The crews were known as Section Gangs made up of Gandy Dancers.

Up at the pass I walked to a ridge that looked down into a valley the road would not take me past. There wasn’t much there.

Modena is listed on maps as the same size as Carp and it has some interesting historic structures, so one winter day I decided to give Carp a try. The road heads north from the interstate for 10 miles and then crosses over the Mormon Mountains. On the other side is a vast area of semi-wild cow country about 75 miles wide overlaid with a maze of dirt roads and groves of Joshua Trees. When you get to the vast maze, head left. Eventually you make it into Rainbow Canyon, which you can take north to Caliente. But, heading south on that road you will pass numerous abandoned ranches and farms along railroad tracks. After only three miles the road is barricaded. This is the location of Carp. It’s in the middle of nowhere and there is nothing there.

Since I’d come so far I figured I should at least look around and I was able to find the remnants of quite a few things, including a large broken apart concrete foundation, an enormous pile of telephone/electrical poles, old car parts, abandoned mailboxes and some collapsed structures. It seems that Carp was a real town at some point. The mailboxes indicate that. But it hasn’t been a town for a long time and has decayed past the point of even being called a legitimate ghost town. The biggest question for me is, why is there still a sign and an exit for it on the interstate?